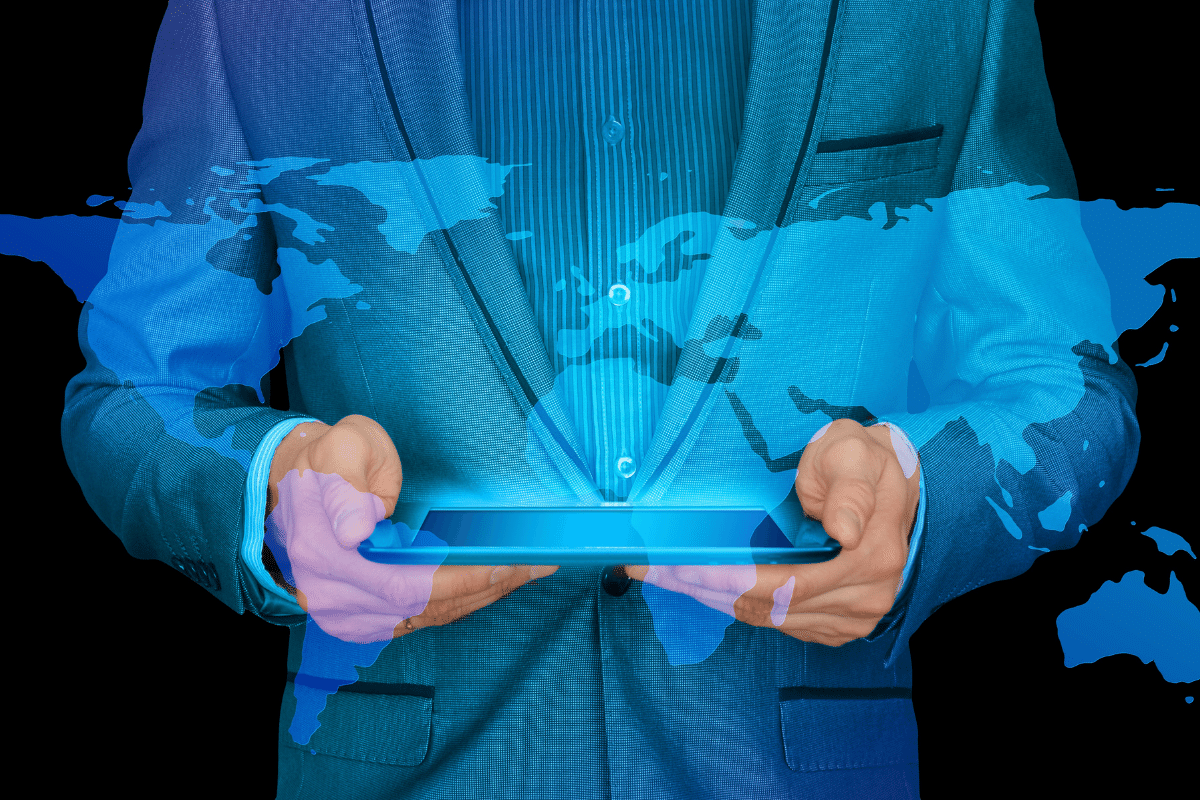 Framework for Penetrating and Pentesting the TIDos Web Application

The WAPTF was developed as part of the research project titled “WebApp-Pentest” at the TIDOS University Computer Security Group.

The B. Enlightenment, scanning, enumeration, and vulnerability analysis is all done using the Tidos Framework, which is an open source toolkit that performs all major web application tests.

With the integrated modules, each activity is divided into phases. Most of the modules are utilized for recognition and vulnerability assessments, with a total of more than 100,.000 lines of code.

The framework covers everything from education to vulnerability analysis with 5 main phases, 14 sub-phases and 108 modules. The illumination phase has 50 clean modules (including active and passive Teachings) which make up the first step in understanding your organization’s risks before delving into more detailed information disclosure or security assessment activities as needed by each unique client situation/demand letter issued out via this five stage process in order for them all become familiarized enough so they can start putting things into practice immediately.

The exploit and auxiliary modules of the toolkit allow for more in-depth exploitation work to be done. The still under development feature allows hackers access via less effective as compared scanning, reconnaissance or vulnerability assessment functions but it does have some useful Auxillary module features such data encoding/decoding system that can help forensics personnel extract metadata from images used during an investigation.

The framework is designed to offer penetration testers the ability to test and exploit multiple websites quickly. The tool was initially developed for testing of internal web applications, but it can be used equally well against external targets. It comes with a basic set of modules that allows users without programming skills get started using it immediately.

It contains five stages in order for them all become familiarized enough so they can start putting things into practice immediately:

The Tidos Framework is a robust toolkit that follows the penetration testing lifecycle. The suite of tools may help penetration testers discover security problems in web applications (websites, servers, and web apps).